The results of the post-campaign survey on child seats use for children aged up to 12 years old were presented at the final conference of the “Keep your kids safe in cars!” project, within the FIA Action for Road Safety Programme. Analysis of the questionnaires showed that there was an 8% increase in permanent use of child restraint systems and a 7% increase in the use of the seat at a frequency of 2-3 times per week. The raise awareness and informative actions carried out in partnership with the National Patrolling Inspectorate had a positive impact on the knowledge of the law by the population attesting a 26% increase. It is alarming that in rural areas parents did not even know about the existence or the simple need to use car seats for children conform the initial project survey.

More than 10000 fines were applied for violating the rules of seat belts use and child restraint systems during the project period in selected by the project localities. As a result of the special actions of the ACM and NPI in 6 key localities from the country, there was registered a decrease in the number of accidents involving children - a remarkable decrease being recorded in Cahul, from 18 accidents involving minors and 1 deceased child to 3 accidents with 0 deceased.

The event was a good opportunity to discuss the activities and the next steps to be taken. Constructive discussions about the priorities set for the next period were initiated between the participants - the key representatives of the partner institutions involved in the project activities. An important initiative for 2018 was proposed by the Automobile Club of Moldova - launch of a car seat donation platform, which would involve donation from families who no longer need a child seat to families that cannot afford it. This would allow a circuit of child restraint systems, to facilitate access to a safe journey for each child (within the FIA Road Safety Programme, more details will follow). A similar project will be conducted in Belarus by the ACM partners BKA. At the conference were shown the social video spots produced within the campaign, one with the involvement of the Parliament President and four others animated regarding the correct installation of the restraint systems.

The main aim of the “Keep your kids safe in cars!” project was implementation of a national campaign to promote the use of child restraint systems and child safety in transport units, and involved a series of initiatives to raise awareness of the population of the Republic of Moldova, such as public authorities, local authorities and relevant non-governmental actors. Another goal was parenting awareness of the need to use car seats for safety of their own children.

This campaign was carried out by the Automobile Club of Moldova with the support of the FIA (Federation Internationale de l’Automobile), FIA Foundation, EASST (Eastern Alliance of Safe and Sustainable Transport), the Parliament of the Republic of Moldova, Ministry of Internal Affairs, National Patrolling Inspectorate, Ministry of Health and Social Protection, Ministry of Education, Science and Culture, suntparinte.md, mama.md, "Universul" and "Kiril and Metodii" Lyceums and the “Oratorul” Theater. 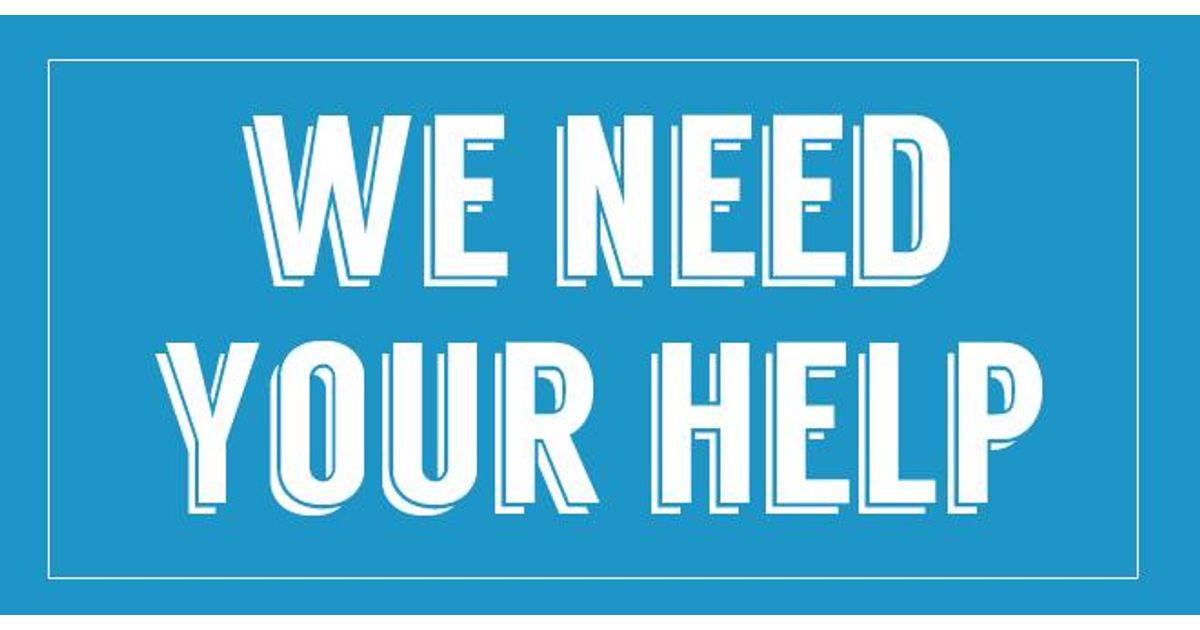