Every two years, the World Health Organization carries out the UN Global Road Safety Week. It brings together people, governments, NGOs, corporations and other organizations around the world to increase road safety awareness and make changes that will reduce the number of road deaths. The UN Global Objectives for Sustainable Development foresee a 50% reduction in road deaths by 2030.

The topic of the fifth’s global event is #SaveLives #SpeakUp being identified with the main dangers to which each of traffic participants is subject of. 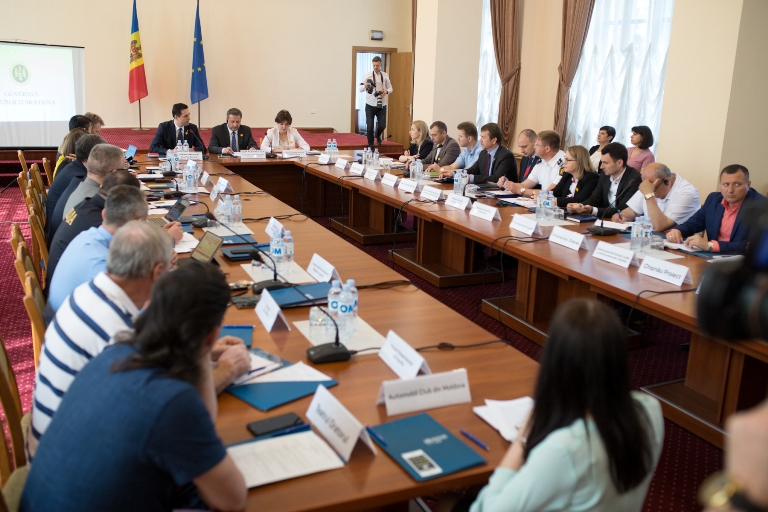 Thus, the National Policy Dialogue "Road Safety Leadership", organized during the 5th UN Global Road Safety Week, in the Government House on 29 May 2019, brought together representatives of the Government, development partners and civil society organizations to discuss national and regional road safety visions and perspectives, as well as the mobility and road safety challenges of all road users in the country and in the capital.

The purpose of the round table was to analyze the road safety challenges faced by the Republic of Moldova in the context of global and regional approaches to addressing road traffic safety issues as well as future development perspectives and new national strategy.

The event was attended by the regional representatives of the World Health Organization Office for Europe, the WHO National Office, the World Bank in the Republic of Moldova, along with the members of the National Road Safety Council (relevant ministries, active NGOs).

Jonathon Passmore of the WHO Europe, Serghei Diaconu - Eastern Alliance for Safe and Sustainable Transport (EASST) and ACM, and Elena Lungu of the World Bank National Office spoke in the first session about global and regional trends and policies in road safety, sharing best practices for stopping tragedies on streets. 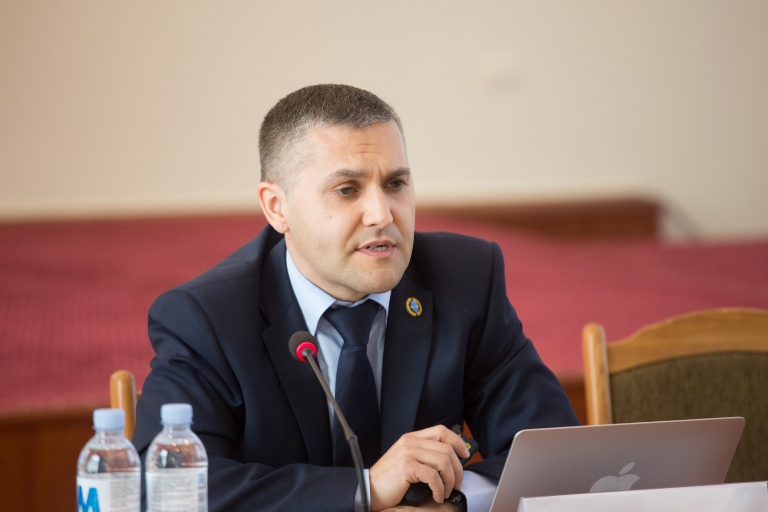 The second session was focused on the interventions of the Ministries of Economy and Infrastructure, Internal Affairs, Education, Culture and Research, and of Health, Labor and Social Protection, which presented the current road safety issues at national level, visions and prospects for improvements

The main highlighted road safety achievements in recent years include:

- adoption of the anti-alcohol package, which provides a series of measures to tighten sanctions against drunk driving;

- the establishment of the Executive Bureau of the National Road Safety Council, which serves as an interconnection platform for key actors, development partners and civil society;

- the establishment of the Unique National Service for Emergency Calls 112.

Concerning national visions and targets in road safety, the relevant authorities stated that in the future they would focus developing responsible behavior of road users through programs, trainings, raise awareness campaigns; extension of the Automated Road Traffic Surveillance System; protection of vulnerable road users; the improvement of the emergency medical assistance intervention capacity and operating it in an integrated manner with other specialized emergency services, as well as strengthening the road infrastructure safety management.

In order to make the road safety sector more efficient, a new road safety policy document is to be developed in line with the 2030 Sustainable Development Goals and the provisions of the National Development Strategy “Moldova 2030”, which responds to the needs and expectations of citizens regarding the safety level increase.

At the third event Session, road crash statistics (presented by Marin Maxian, Chief of the National Patrolling Inspectorate) the dangerous streets and challenges of mobility and accessibility in the capital were discussed. The representatives of the Public Transport and Communications Department of Chisinau City Hall presented the activities undertaken and those planned for an accessible city for all.

Iuliana Bulicanu of the Center for the Rights of Persons with Disabilities mentioned the main problems faced by people with reduced mobility and special needs when walking out into the street. In this context, Tatiana Mihailova (Automobile Club of Moldova) and Sergiu Bejan (Technical University of Moldova) presented the results of the evaluation and research carried out jointly with the students of the Faculty of Urbanism and Architecture (TUM) on Dacia street in the capital - the most dangerous according to the statistics of the National Patrolling Inspectorate. Therefore, Mr Bejan, mentioned about the innovative initiatives of faculty students, which come with a new approach and ideas for designing safe pedestrian crossings. 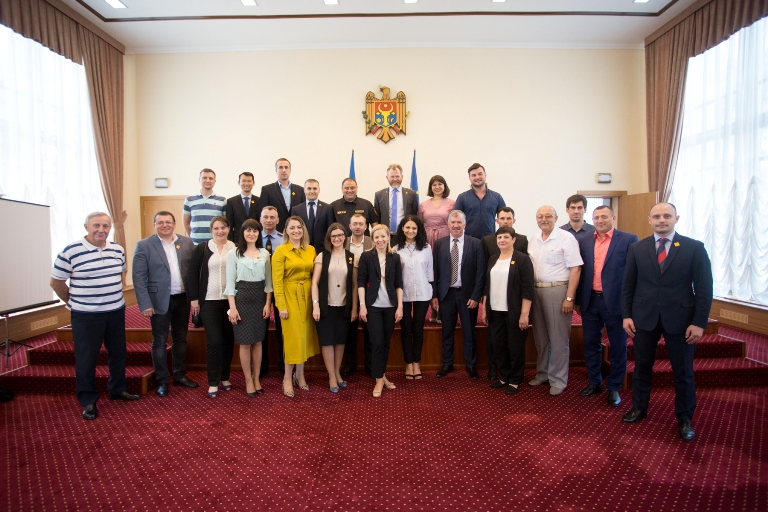 The event was organized by the Automobile Club of Moldova, in partnership with the Executive Bureau of the National Road Safety Council, the National Patrolling Inspectorate, with the support of the World Health Organization in Moldova and international partners: FIA, FIA Foundation and EASST..

Similarly, in the context of marking the 5th UN Global Road Safety Week, on May 28 in the perimeter of „Dmitry Cantemir” Lyuceum of the capital, a flash mob was organized raise public awareness on current road traffic problems in Chisinau. In the eve of summer holiday by the flash-mob children have been heard and attracted the attention of all road users to be more cautious when in street. Similar events were organized at the beginning of May in ATU Gagauzia at local level (see details here http://saferoads.md/index.php?view=news&t=5th-edition-of-the-un-global-road-safety-week-makred-in-moldova) 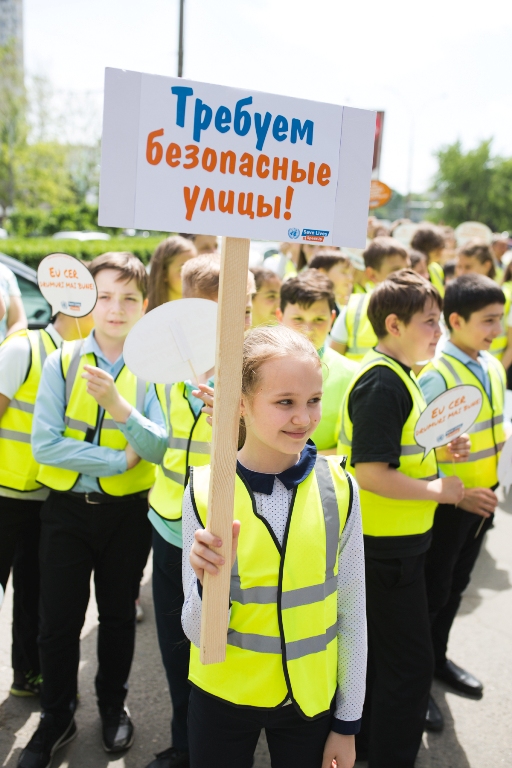 Economic losses caused by road crashes, including in the field of labor productivity as a whole, represent estimated injury from 1 to 3% of GDP in developing countries. Only in 2018 - 298 people lost their lives due to road traffic crashes, and 394 minors under the age of 17 were traumatized in the first 9 months of 2018 in the Republic of Moldova.