On September 25, the Automobile Club of Moldova, in partnership with the National Patrolling Inspectorate and "Oratorul" Theater, carried out the donation event of car seats for children to the Moldovan taxi company "Taxi Club". 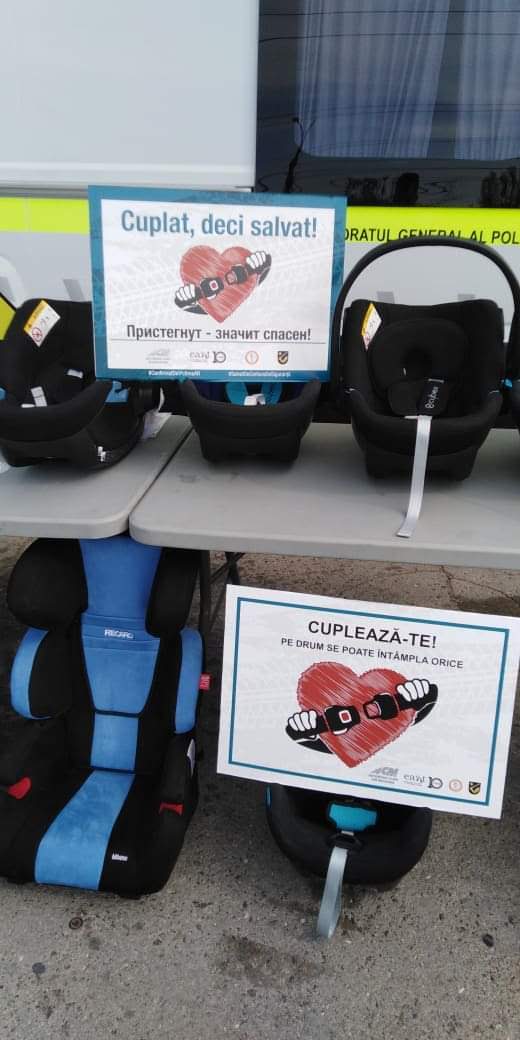 The donation action aims to raise passenger and parents’ awareness on the necessity of using seatbelts and child car seats; as well as to stimulate to donate those who have CRS they do not use. The main goal is to have at least 10 cars per Taxi Company operating in Moldova equipped with a CRS.

During the donation action drivers were trained in appropriate child car seat installation and the importance of seatbelt on front and back seats. Taxi drivers received useful informative brochures and stickers, developed with the support of EASST, to be distributed to their passengers. The taxi drivers will also be the intermediaries that will encourage the passengers to buckle up and explain the benefits of using appropriate CRS systems.

The event takes place within the EASST’s first regional campaign #SavedByASeatbelt across 10 countries on this issue. In addition to a regional active social media campaign, simultaneous events are carried out in each EASST member country, by delivering training, informing and mobilizing the public to a responsible behavior in traffic! 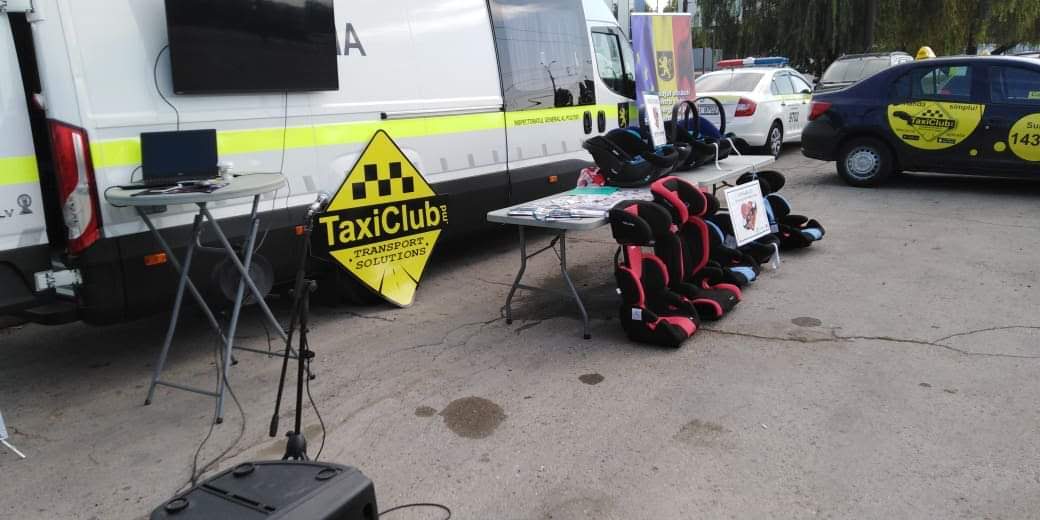